A clear understanding of statistics can help evaluate measurement accuracy. But do you still remember what the proper definition of precision is or how to calculate the coefficient of variation?

To refresh your memory, we present the following article regarding accuracy in relation to cell counting in automated devices.

What parameters are important for accuracy?

To begin, let us look at some definitions that should be used. The ISO definition of accuracy is described as the “closeness of the agreement between the result of a measurement and a true value of the measurement”. Accuracy is the sum of two subcomponents called trueness and precision.

Trueness or bias is defined as the “closeness of agreement between the expectation of a test result or a measurement result and a true value”. This means that trueness describes the systemic error of quantitative measurements. In Figure 1, a representation of trueness is shown. The average value is near the bullseye, but the individual points are not, due to the lack of precision.

Precision is defined as the “closeness of agreement between independent test/measurement results obtained under stipulated conditions”. Hence, it is a measure of repeatability and relates to the robustness of a quantitative device. It is depicted as repeating values being close to each other but not near the bullseye (Figure 1). The variance or standard deviation is often used to describe the precision of a device.

Only a device that measures with both high a degree of trueness and a high degree of precision will produce accurate results.

How to measure the trueness of a cell counter

The trueness of a cell counter is described as, how close the calculated average value of the measurements of the device is to the actual concentration. To determine this, you need to analyze a sample with a known concentration using the device.

You also must be aware that cell counters can perform differently at the extremes of their operating concentration range. Knowing this, a simple test for trueness assessment is performed by diluting a sample with a known concentration several times. This will create a so-called calibration curve. This curve will reveal the trueness of the cell counter within the whole operating range, and not only at one specific concentration.

If you produce such a calibration curve, a cell counter with high trueness will show two things:

How to measure the precision of a cell counter

Statistically, this is represented by the coefficient of variation (CV value) and can be calculated by using Equation 1. With σ being the standard deviation and being the mean of your dataset.

We showed that accuracy is made up of two components, trueness and precision. It is shown how these two are related to the performance of a cell counting system. With this information, you can evaluate the information provided by manufacturers and put a system to the test.

To investigate the trueness of a device, you should perform a calibration curve. A cell counter with high trueness will show a linear relationship between measured concentrations and the theoretical concentrations. 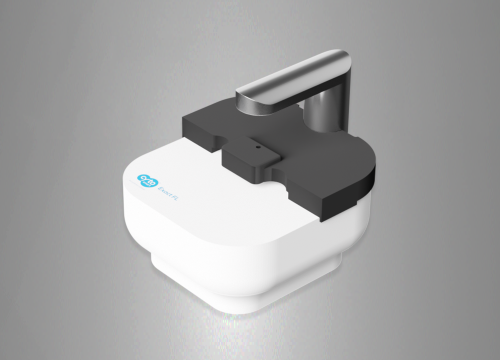 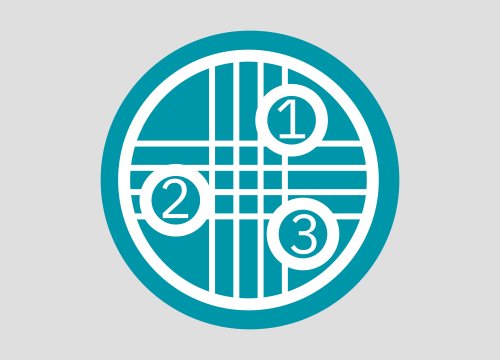